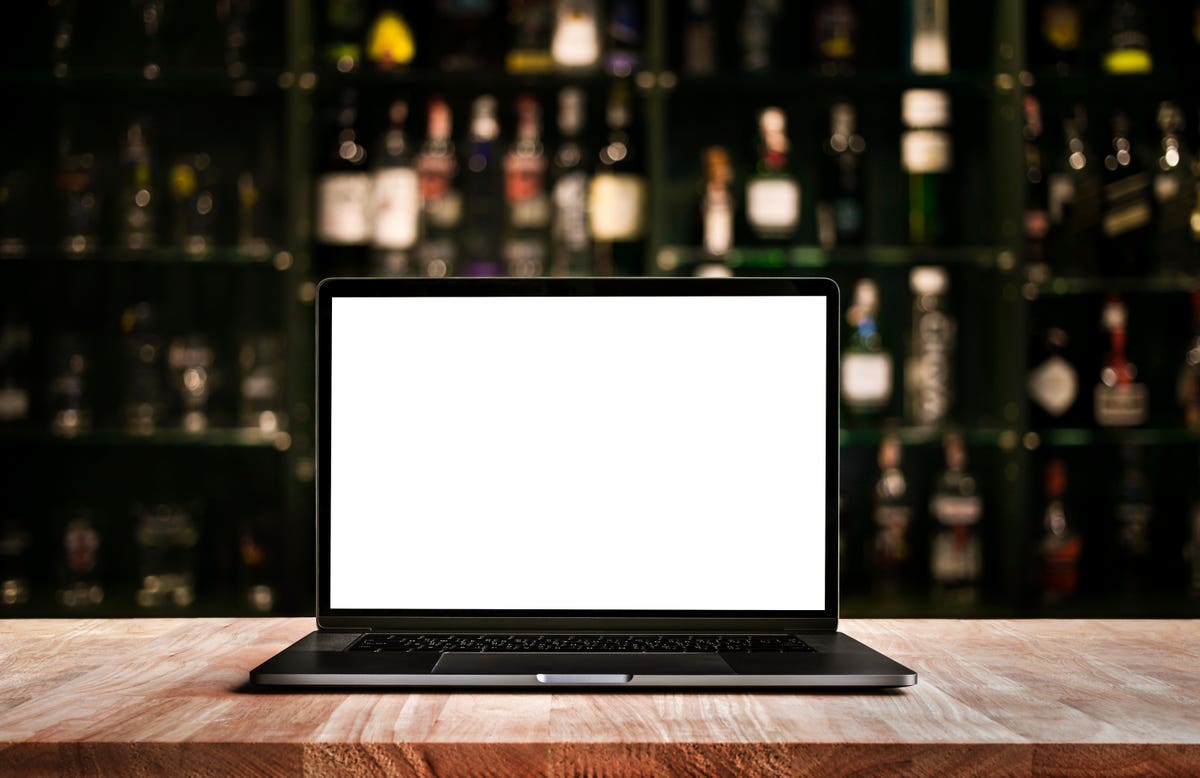 Buying wine online, and enjoying it with friends and colleagues (also, largely, online), has morphed into something nearly unrecognizable from the status quo even a year ago.

By this point, that statement comes as no surprise.

What’s worth teasing out further, however, is an understanding of the processes that make today’s online wine ecosystem a reality in the global sense. For a deeper dive into one of those processes, I interviewed Khaled Jaouni, Dubai-based International Managing Director at Accela, a technology services company that is best known for its digital services delivery to government entities around the world.

Accela teamed up with DWS to create a new digital management tool for Wine Australia, the federal agency that regulates the Australian wine industry. The new tool manages all permitting, labeling and shipments in order to allow exporters to apply online for licenses and certificates including real-time application review and online payments with access 24 hours a day, seven days a week.

It’s a big lift for a big business. Australia is the fifth largest wine exporter in the world, with approximately 60 percent of its production going into export sales. The new system is expected to regulate more than 200,000 transactions from three thousand exporters across the country per year.

Here are four takeaways from my conversation with Jaouni that highlight best practices during the partnership and development of the system, which is poised to smooth the transition of Australian wineries into an increasingly demanding online world.

A Mindset of Continuous Improvement

The mindset of his colleagues at Wine Australia was one of the earliest impressions Jaouni noticed, especially given that a contractual engagement in the wine industry was fairly new territory for him and his team. “We understand regulatory systems very well and we know how to leverage technology to make them easier,” he said. Although wine is new for him, he sensed that Wine Australia is “an organization that’s in a mode of continuous improvement” both at the time the system is implemented and deployed as well as being able to change it up as necessary in the future.

Particularly notable for Jaouni, that is unlike other regulatory agencies he’s worked with, was the amount of testing of the system that CEO Andreas Clark and GM for Market Access Rachel Triggs undertook. “I’ve never seen anything like the scale of testing that Wine Australia did,” Jaouni said. “They did not want those wineries to have a single glitch from day one onward.”

As the project developed, Jaouni recognized the bridge that Wine Australia was building to a sophisticated technology from a very traditional network of grape growers and winemakers. “Wine Australia wanted to look at it from the winemakers’ perspective and revisit the entire journey,” he said. They wanted to see “how we can really improve that, and make it a more positive experience for [winemakers] on the whole.”

Jaouni also commented on the feedback from wineries, and how different that is from other government entities he’s worked with. Some winemakers even wrote personal notes. “We don’t see that with building permits,” he said.

Evolving the Relationship Between Business and Government

Given their history of working with regulatory agencies, Jaouni and his team possess a unique perspective on the evolving nature of the relationship between business and government. A general trend that they’re starting to see, for example, is more collaboration when it’s of service to citizens. As an example, Jaouni points to restaurant review websites like Yelp. In some cities, he’s seen agencies responsible for public health inspections post restaurants’ latest scores on the review sites. “Obviously that starts to raise the level of hygiene in said restaurant,” Jaouni said.

The systems of alcohol sales and distribution vary widely between Australia and the US, and what’s possible there is not necessarily easily feasible here. It’s tempting nonetheless to imagine the possibilities particularly when there are proofs of concept to reference.

U.S. will require negative Covid tests for inbound international air travel
TSA weighs barring hundreds from flights, steps up security before inauguration
Westland’s ‘Peat Week’ Will Be Online This Year
These Companies Are Paying Workers To Get Vaccinated
Waldorf Astoria’s new private island costs $80,000 per night
Real Estate in Fort Lauderdale, FL
Follow us on Facebook
Follow us on Twitter
Follow us on Instagram