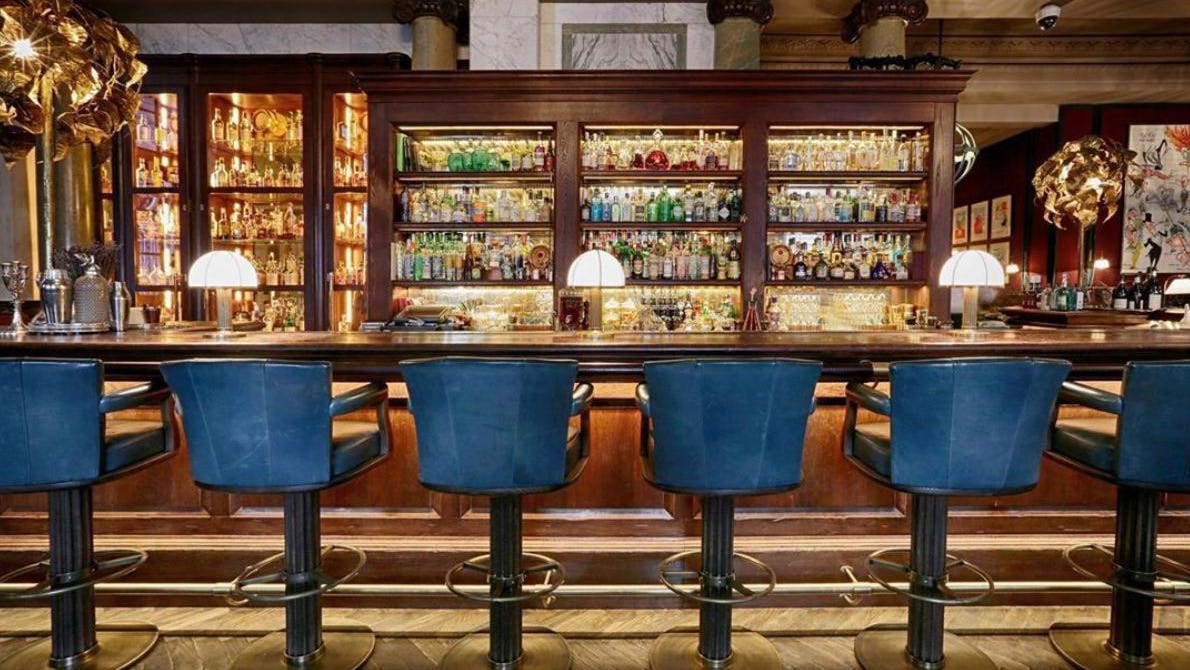 The hospitality industry certainly looks mighty different these days, no thanks to the pandemic. Indoor dining and imbibing is now a health threat. Those lucky enough to have outdoor space to work with are navigating a whole new world—and its many new disinfecting protocols. And most bars (including some of today’s winners) are facing the very real possibility of a permanent last call.

But good work is good work—and it must be credited (on top of extending actual and tangible help to members of the spirits community.) And so we’re toasting to all the winners at this year’s Spirited Awards, which was held virtually by way of the U.K-based events platform, All In The Loop—presented by Charlotte Voisey, William Grant & Sons’ head of brand ambassador advocacy.

“This has been a year of disruption, devastation, and loss. Awarding excellence and voting for the best bars in the world amidst all this will not undo the damage—and this year, is not the priority,” Charlotte Voisey, who is also the overall chair of the Spirited Awards, said. “The priorities right now are the survival of the hospitality industry and the pursuit of racial equality. The Spirited Awards platform, however, does afford positive moments to congratulate and recognize the best of our industry so that we might learn from them and strengthen our communities going forward, through the mentorship they can provide.”

So now on to the winners…

As for the international stage (not to be confused with the awards’ global categories), Asia and the United Kingdom prevailed, with more than a single winner in each region. First up: In Asia, Singapore’s Native took home the honor of Best International Cocktail Bar—while Shanghai’s Sober Company won Best International Restaurant Bar.

Scroll down to read the full list of Spirited Award winners.

Best Cocktail and Spirits Writing: “JaNee: Where is She Now,” by Aaron Godfarb (PUNCH magazine)

**The awards for the Helen David Lifetime Achievement, Philanthropy, Timeless American, and Timeless International will be announced on September 24, 2020 during the digital Spirited Awards ceremony.

The best hotels and lodging in Jackson Hole, including luxury and budget rooms in Teton Village and Jackson
Where To Order Thanksgiving Takeout In New York City
Travelers can work abroad in an island paradise — if they make $100,000+
Scotland – 10 Shocks of Visiting Scotland
The face in the courthouse window
Real Estate in Fort Lauderdale, FL
Follow us on Facebook
Follow us on Twitter
Follow us on Instagram