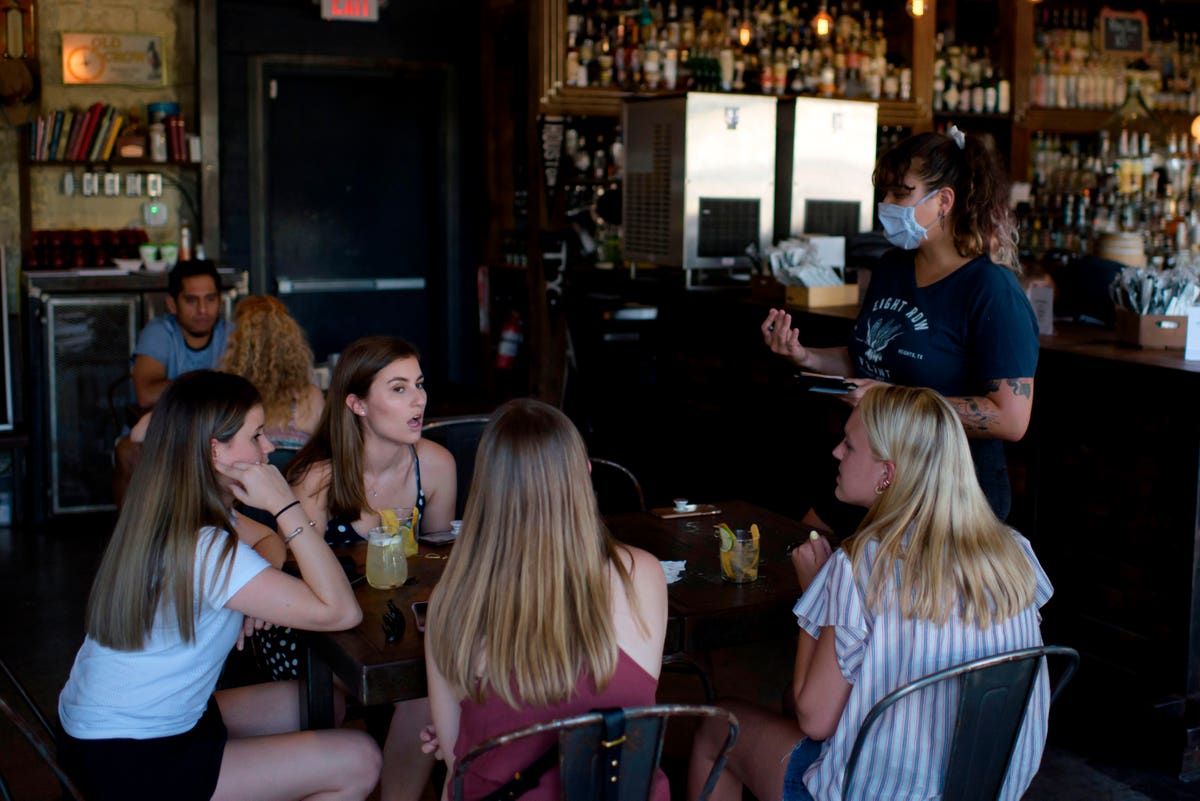 Bars in California, Florida and Texas were some of the first in the country to reopen after the coronavirus pandemic prompted governors across the country to issue statewide on-premise shutdowns.

Now, they’re among the earliest to close their doors for a second time after spiking COVID-19 cases across the U.S. have forced government officials to roll back reopening efforts and require on-premise businesses to halt on-site consumption.

Citing “the rising spread of COVID-19,” California Governor Gavin Newsom forced bars in seven counties to close their doors, and recommended that bars in another eight counties close as well.

Days before, Texas Governor Greg Abbott issued an executive order mandating that on-premise establishments deriving 51% of gross receipts from the sale of alcohol to close.

“At this time, it is clear that the rise in cases is largely driven by certain types of activities, including Texans congregating in bars,” he said via a news release. “The actions in this executive order are essential to our mission to swiftly contain this virus and enhance public health.”

Meanwhile, in Florida, the state’s Department of Business and Professional Regulation suspended the “on premises consumption of alcohol at bars” across the state last Friday.

The rising number of COVID-19 cases in these states, coupled with the fact that bars are considered higher risk “non-essential” businesses, and concerns that operators may not be enforcing proper social distancing guidelines, are driving the closures.

In a memo outlining the motivations behind the second round of shutdowns, the California Department of Public Health noted that bars offer patrons the ability to “mix with other groups” for longer periods of time than at, say, a restaurant where alcohol consumption is only permitted during sit-down food service and capacity restrictions are strictly enforced.

“Alcohol consumption slows brain activity, reduces inhibition, and impairs judgment, factors which contribute to reduced compliance with recommended core personal protective measures, such as the mandatory use of face coverings and maintaining six feet of distance from people outside of one’s own household,” the CDPH wrote. “Louder environments and the cacophony of conversation that are typical in bar settings, also require raised voices and greater projection of oral emitted viral droplets.”

However, the fact that bars in these three states are cutting off on-site consumption for the second time this year comes as the majority of consumers are still staying home.

According to market research firm Nielsen, which conducted a survey of 1,600 consumers in California, Florida, New York and Texas earlier this month, found that only 30% of consumers had been out to eat between the end of May and early June.

Meanwhile, just 12% of consumers had been out for a drink during that time.

Prior to the COVID-19 pandemic, 82% of U.S. consumers visited a bar or restaurant for a meal once every two weeks, highlighting just how many consumers are still hesitant to venture out.

According to Nielsen, only 38% of those surveyed who had returned to the on-premise went back more than once.

Looking ahead, only 15% of the individuals Nielsen polled said they planned to visit a bar or restaurant for the July 4 holiday.

So what’s preventing people from getting back out there, at least like they were at pre-pandemic levels of frequency?

According to Nielsen, 45% of those who did not return to eat or drink at a restaurant or bar said they did not feel safe being in close proximity with strangers.

If the Nielsen statistics are to be believed, and several states are already struggling to contain the coronavirus while allowing on-premise establishments to operate, July could end up being a make or break month for bar owners that were already wondering if they’d be able to stay in business.