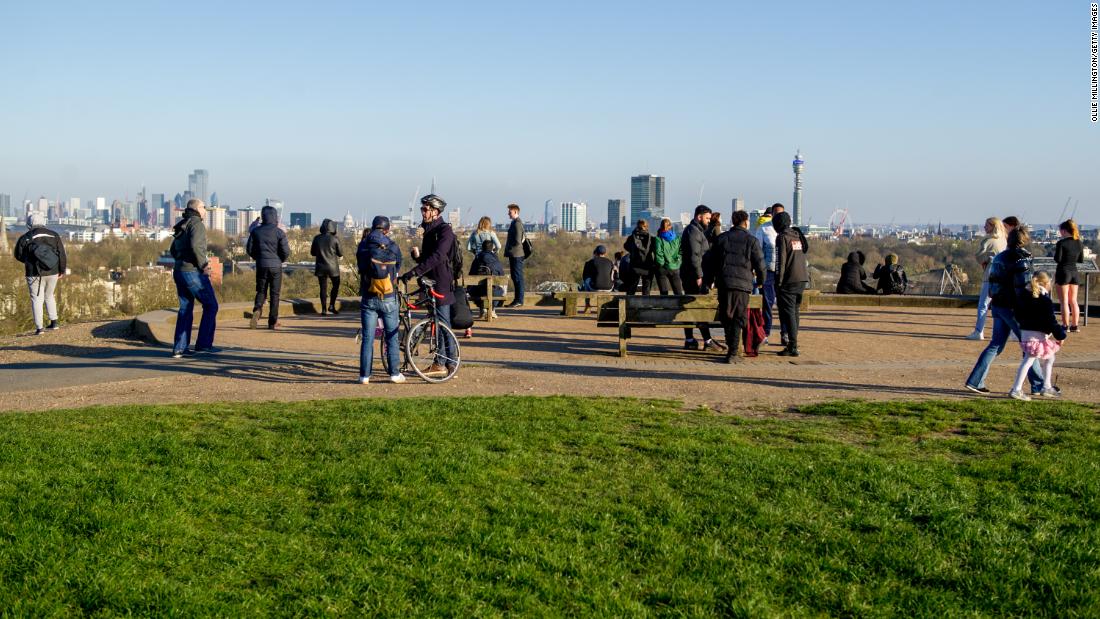 YOUTUBERS BECOME WIZARDS
Where will your first holiday be after coronavirus, and why?
Barcelona city guide – Lonely Planet travel video
The Telegraph’s hotel editors on their favourite places to stay around the world – for when this is all over
The best home-exercise gadgets for keeping ski-fit during lockdown and over summer
Follow us on Facebook
Follow us on Twitter
Follow us on Instagram