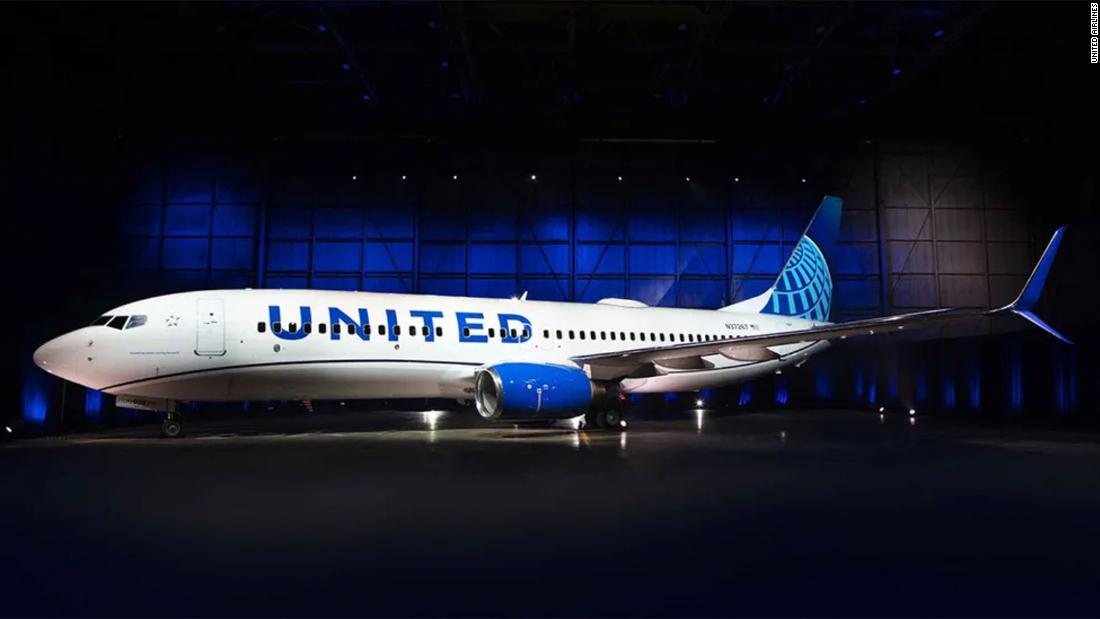 (CNN) — United Airlines had to swap out Boeing 777 aircraft for a Saturday flight from Newark to Hawaii, resulting in a reduction of business class seats.

These aren’t the passengers an airline wants to annoy.

So the airline offered miles to passengers willing to sit in a lower class of seating on the Boeing 767-300 for the 11-hour plus direct flight.

“Occasionally we have to change aircraft at the last minute and when that happens, we try to do the right thing and make the impact to customers as minimal as possible,” United spokeswoman Maddie King told CNN Travel.

King confirmed that nine business class passengers volunteered to sit in a “Premium Plus” cabin, which offers passengers more legroom and other benefits not found in a regular coach cabin.

“I do think this is a lot of money, but it doesn’t surprise me,” said Peter Sasaki, who’s flown more than a million United miles and has invitation-only elite Global Services status with the airline. (The exact qualifications for this program aren’t published, but it’s given to some of the airline’s most profitable customers.)

“It is probably better to get the pax (passengers) to their destination at any cost rather than bump them and risk the cost of food, lodging, a rebook and bad PR, given how full flights are this time of year.”

Travelers involuntarily bumped from US flights can be entitled to compensation if they have confirmed reservations, check in to their flights online, arrive at the departure gate on time — if their airline can’t get them to their destination within one hour of the original flight’s arrival time, according to the US Department of Transportation.

Passengers on US domestic flights experiencing a one to two hour delay in their arrival times can receive compensation equal to double the one-way price of their bumped flight — up to $675.

Domestic passengers experiencing more than a two-hour delay on flights will receive payments of four times the one-way value of their flight — up to $1,350.

Since the 2017 episode of United passenger David Dao Duy Anh being dragged off a plane after he refused to be bumped from his flight, airlines have worked hard to get volunteers rather than bumping people involuntarily.

United won’t make many friends on board with its $5 checked-bag fee increase to $35 for your first checked bag and $45 for the second bag. The price change goes into effect March 6 for US flights and flights to Latin America and the Caribbean.

There’s a discount for people who pre-pay online for checked baggage, more than 24 hours ahead of their flight, and certain United loyalty program members and credit card holders have fees waived.